How to lose weight 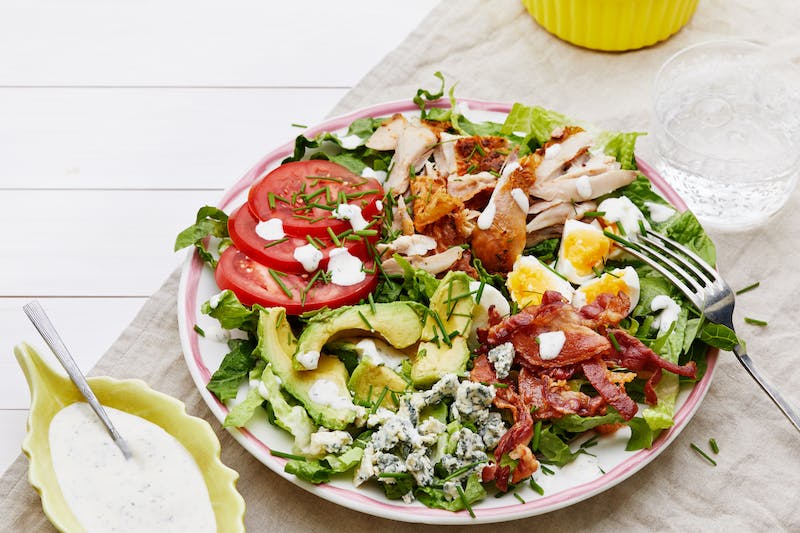 If you want to lose weight, consider starting by avoiding sugar and starch (like bread, pasta and potatoes). This is an old idea: for 150 years or more there have been a huge number of weight-loss diets based on eating fewer carbs. What’s new is that dozens of modern scientific studies have proven that, yes, on average low carb can be the most effective way to lose weight.

Obviously, it’s still possible to lose weight on any diet – just eat fewer calories than you burn, right? The problem with this simplistic advice is that it ignores the elephant in the room: hunger. Most people don’t like to “just eat less”, as it may result in having to go hungry forever. Sooner or later, a normal person will likely give up and eat, hence the prevalence of “yo-yo dieting”.

While it should be possible to lose weight on any diet, some appear to make it easier and some to make it much harder.

The main advantage of the low-carb diet is that it may cause you to want to eat less. Even without counting calories overweight people tend to eat fewer calories on low carb.

Sugar and starch may increase your hunger, while avoiding them may decrease your appetite to a more adequate level.

A 2012 study also showed that people who had lost weight  experienced far less reduction in total energy expenditure (the number of calories burned within a 24-hour period) when they followed a low-carb diet compared to a low-fat diet during weight maintenance — a 300-calorie difference, in fact.

According to one of the Harvard professors behind the study this advantage “would equal the number of calories typically burned in an hour of moderate-intensity physical activity”. Imagine that: an entire bonus hour of exercise every day, without actually exercising.

Recently, an even larger and more carefully conducted study confirmed this metabolism-sparing effect, with different groups of people who had lost weight burning an average of between 200 and almost 500 extra calories per day on a low-carb maintenance diet compared to a high-carb or moderate-carb diet.